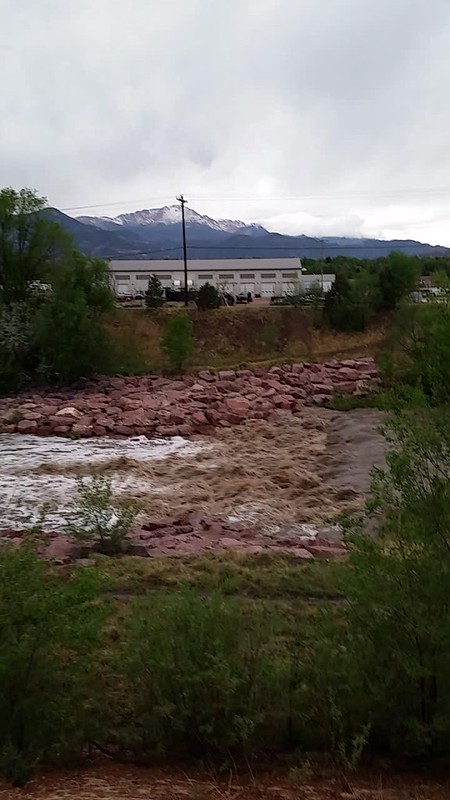 A number of videos keep coming out showing more and more details of “No Man’s Sky“. This is the first time I have seriously considered buying a console strictly for one game. It’s hard to admit, but I am strongly tempted to make the jump. I keep finding myself rationalizing that it might be time to get a new desktop PC, that just happens to have a really good video & sound card. But then it may just be easier and cheaper to get a PS4 if all I really want it for is this game?…

And so the chain of logic and lame rationalizations grows longer as I find myself “jonesing” for a game that is not even out yet. We’ll see as the June 21st release date comes closer. Will I resist the temptation or take the plunge, update my antiquated hardware, and explore The Universe?
END_OF_DOCUMENT_TOKEN_TO_BE_REPLACED

Coolest thing I have seen in a LONG time. Looks like he’s using lego for the “programming” of what note’s fire when on the main melody, but there is SO much going on in this machine and the tune is pretty fun.

There is also a video that shows a bit of the very LONG build process that is worth a watch.

Can’t stop playing the song “Possibility Days” by Counting Crows recently. All the lyrics are pretty good, but the bit below really grabs me for some reason.

This animated music video for Muse’s “Exogenesis Symphony, Part III” from the album The Resistance is really powerful in my opinion. Made me want to cry… But they were “manly” tears… 😥

I’ve always liked the Exogenesis Symphony by Muse, but I hadn’t seen this video for Part III of that ‘rock’ symphony, “Redemption”. Apparently a shorter version of this animated video was created by the Japanese comedian Tekken using part of the song. The Muse band members saw it, and commissioned him to do their ‘official’ video for the song by expanding on what he had already done. The only decent quality online copy I’ve been able to find for it is this one with foreign sub-titles.
END_OF_DOCUMENT_TOKEN_TO_BE_REPLACED

The rock band, not the actual politicians who have held the office.

I knew that PUSA had put out a new album called “Kudos to You” recently and had downloaded some free songs that probably got me on their mailing list. I have actually been listening to them a lot recently, so decided it was past time to check out the new album more fully. After a quick listen to the tracks on their site, I went ahead and added this album to the earlier five PUSA albums I already own. It’s hard to believe that this band from the 90’s is still rocking it, (albeit with one new member and after a couple of hiatuses).

Below is a fun music video of one of the cool songs on the new album: Poor Little Me. END_OF_DOCUMENT_TOKEN_TO_BE_REPLACED

I’ve been reading Red Mars by Kim Stanley Robinson. I’m about 1/3 of the way through it and so far it gets about 3.5 out of 5 stars. I’ve always been fascinated by Mars and have fantasized about visiting it.

Anyway, reading the book got me interested in looking up some good images of Mars so I could “see” where some of the events of the book take place. END_OF_DOCUMENT_TOKEN_TO_BE_REPLACED

As many know, I like classical music, particularly Ludwig von Beethoven.

“It was actually German gibberish,” Eric Idle explains. “It’s written-down gibberish, because we all had to learn the same thing, yeah, but it’s gibberish! It doesn’t mean a thing at all. At least, I don’t think it does…”

Actually, some of it is legit… Below is my attempt at translation. END_OF_DOCUMENT_TOKEN_TO_BE_REPLACED

The news had me crawling the web watching DEVO videos…

Devo’s “Beautiful World” seems an appropriate song for today, exposing that ironic mixture of beauty and ugliness of life. END_OF_DOCUMENT_TOKEN_TO_BE_REPLACED