I’ve been analyzing the way I write and speak a lot recently for some reason. One of the reasons is stumbling on an article about a group that has developed an AI that can read the way we communicate in writing  to statistically predict whether the subject will develop Alzheimer’s, all with surprising accuracy.

Then there is this computer program which was published in the Harvard Business Review which analyzes the use of pronouns and sentence structural elements (detached from the main content words of the sentence,) as a statistically significant indicator of things like the writer’s or speaker’s honesty, personality, social standing, and current psychology. END_OF_DOCUMENT_TOKEN_TO_BE_REPLACED

I’d like to see more tech like this developed, tested, and put into regular use. It’s not, say, an Epstein Drive from The Expanse; but as a certain character from a geeky science fiction western would say, “This is the way.”

Am I concerned about the nuclear power source? I lived and worked on a nuclear powered submarine for years that has continued to safely plow the seas carying new generations of sailors for decades; so the answer to that question would be a, “No.”

CNN: Nuclear Powered Rocket Could Get People To Mars Faster

[Originally published 1/22/21, updated 1/27/21]
😥😭 For me Mira’s role as Delenn, and her always amazing performance, defined Babylon 5. It was her talent for me that made that show not just a good show, but a great show. And yes, I’ve always had a crush on Mira, in large part due to her role in B5.
END_OF_DOCUMENT_TOKEN_TO_BE_REPLACED

sad that the submarine I served on in the U.S. Navy (the USS Pasadena – SSN 752) is apparently scheduled to be decommissioned and scrapped in a few years. Spent about 4 of the best (and worst) years of my life on that pig, and crawled into nearly every nook and cranny in and outside the pressure hull during numerous field days, dry docks and overhauls, long qualification studies, or just out of plain boredom or curiosity. END_OF_DOCUMENT_TOKEN_TO_BE_REPLACED

I wish I could find this somewhere else than on Twitter, but the actress who plays the character in The Expanse posted this supercut from the first 4 seasons of The Expanse of some of Avasarala’s best lines and potty mouth moments. I’m glad the show left broadcast tv so that her character could be fully realized just as shocking as it was in the books. If anything her grandmotherly looks and no shit taken out-spoken personality comes out even better in the tv series where the visual and audio juxtaposition is more effective than printed word and imagination.

(Initially posted 8/24/20) I only heard about this upcoming flick awhile back. A new trailer just came out, and needless to say I want to see it, preferably in a movie theater now that Covid nonsense allows, and not a year later on DVD.

END_OF_DOCUMENT_TOKEN_TO_BE_REPLACED

I love these kind of articles that combine my favorite geeky sci fi show with nerdy hard core numbers. Not to spoil it, but the answer is, “Yes, it’s entirely feasible she could.” I had actually questioned the physics of this scene, but this guy does the math and I believe his results. Check it out. Great stuff! 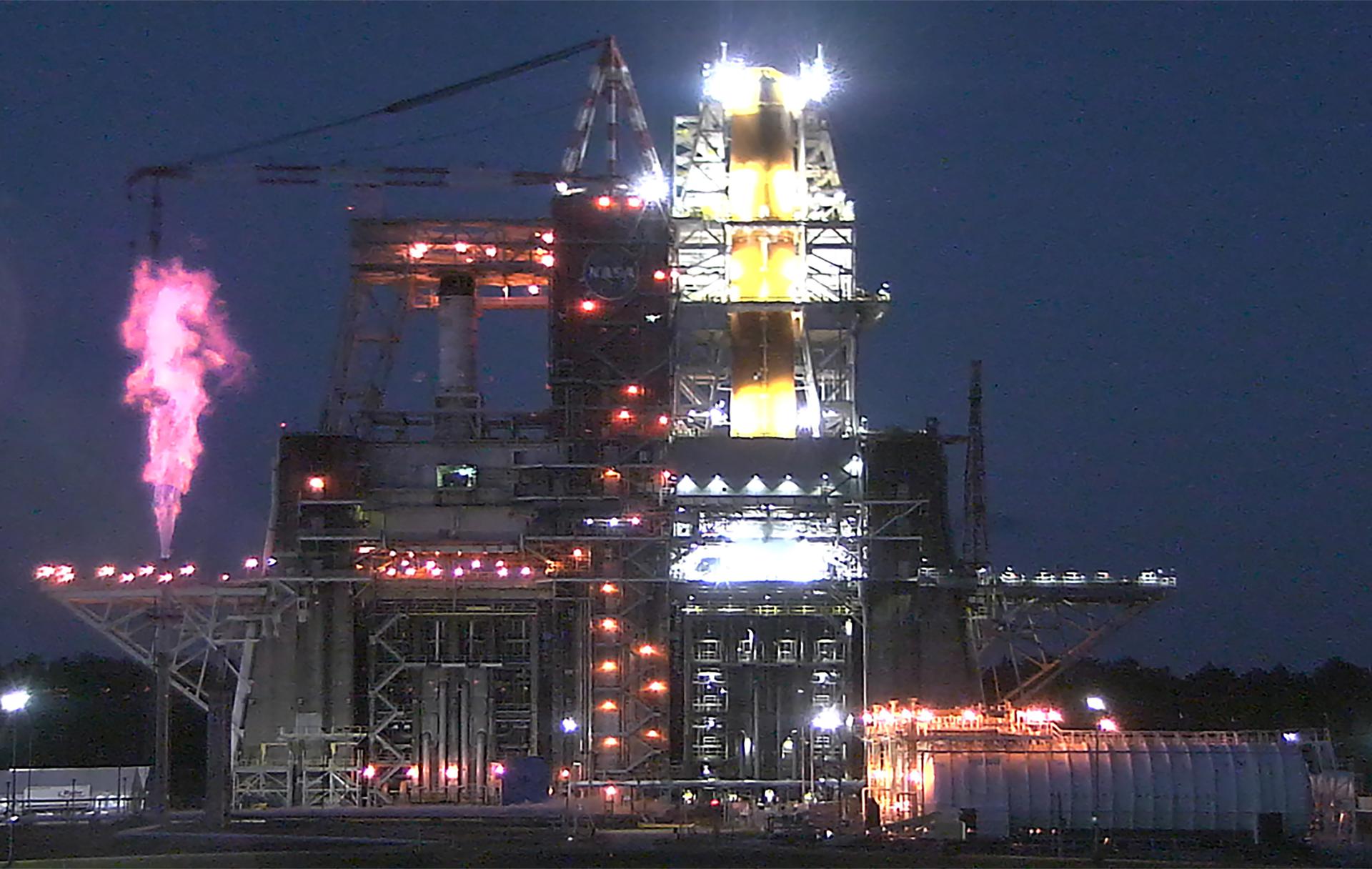 This is too cool.

I’m looking forward to seeing this. The SN8 flight was spectacular!